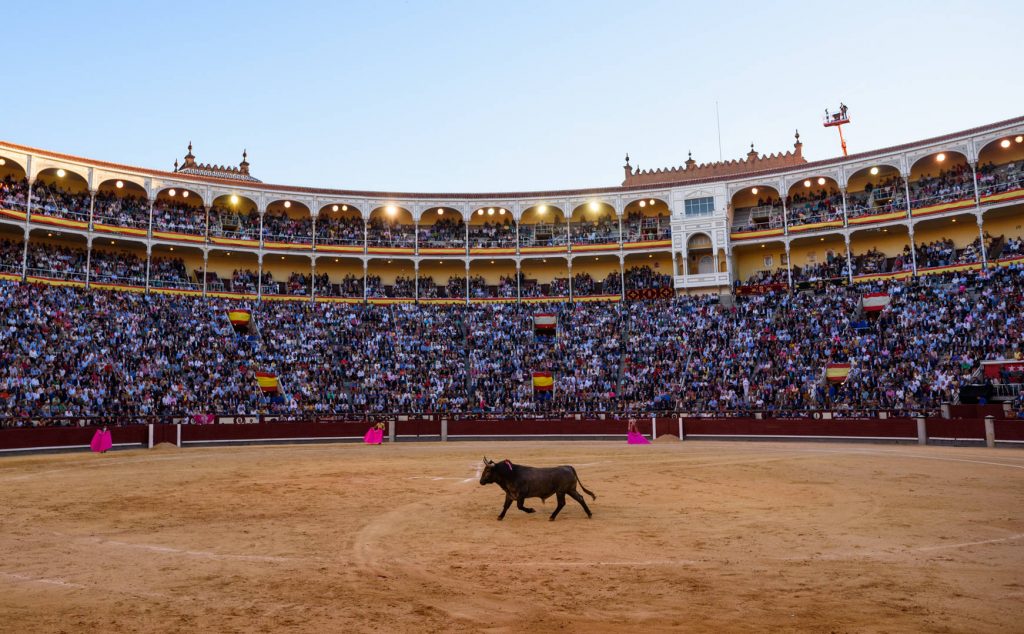 Understanding Spanish bullfight rules is essential if you want to understand what goes on at the bullring during a bullfight.

Bullfights are events in which little margin is given to improvisation.

Therefore, like any spectacle regulated by rules, to enjoy a bullfight you should know at least the basic rules and the meaning of a bit of bullfighting vocabulary.

It’s not rare to see aficionados explaining what happens in the bullring to people who come to the bullring for the first time.

That’s way I have decided to put up this guide that will help you enjoy your first time attending a bullfight.

Bullfights became incredibly popular and nowadays they are one of the most ancient mass entertainments of the world. In fact, modern bullfighting has evolved very little, adopting its current rules from 250-year-old customs.

Actually, bullfighting is a universe of its own called tauromaquia. Made of hundreds of rules, thousands of traditions and a little bit of superstition, bullfighting evokes one of the most passionate and controversial discussions in and out of Spain.

What are the main Spanish bullfight rules?

The regulations on bullfighting define in exacting detail the structure and procedure of bullfighting in Spain.

There are two sources on which the Spanish bullfight rules are based:

It would be impossible to summarize the contents of both sources into a few paragraphs. So I have just selected the main Spanish bullfight rules that you need to know:

The president has five handkerchiefs of different colors with which he gives the orders and communicates with the people that are at the arena, in the alley or in the grandstands (e.g. the musicians)

This is a good time to know the meaning of the handkerchiefs that the president can show during the bullfight: