A complete guide to Granada 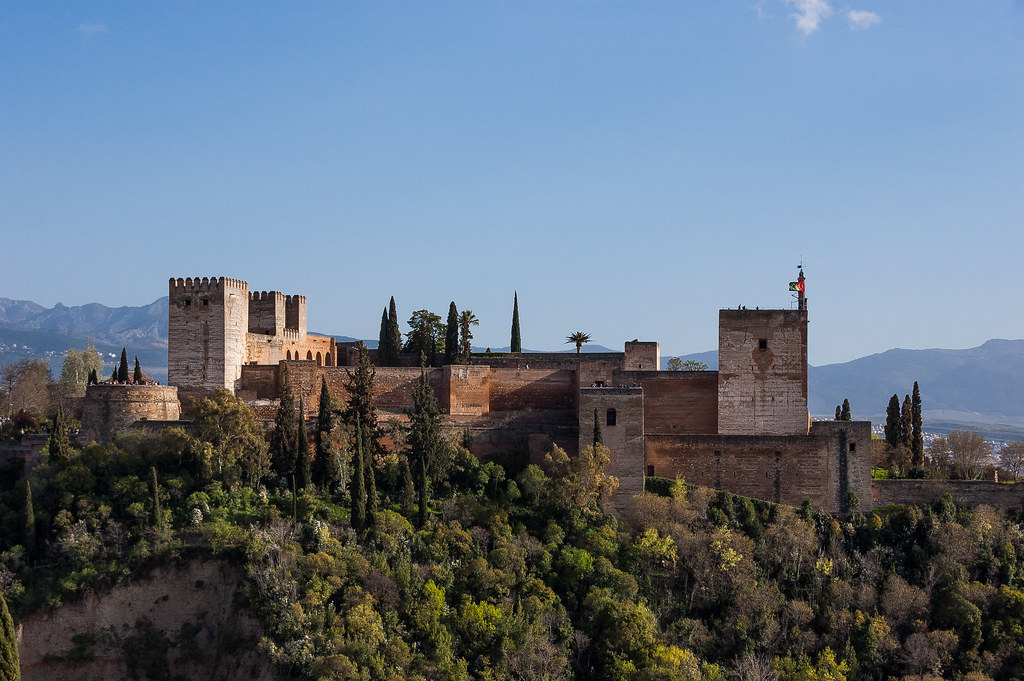 If you visit only one town in Spain, it should be Granada. For here, extraordinarily well-preserved and in a spectacular natural setting, stands La Alhambra – the most exciting, sensual and romantic of all European monuments. Both La Alhambra and El Generalife were declared UNESCO World Heritage sites in 1984.

But that’s not it, because ten years later, the hill-top Albaicín, the former Moorish town, was also declared a UNESCO World Heritage site. This fascinating quarter is full of narrow alleyways and small squares, and a great place to get lost. You too, just like sultans some 800 years ago, will be smitten with this Andalusian city.

A complete guide to Granada

I love Granada. It’s a city with a special magic and I go there as often as I can.

Every day I get dozens of emails asking me about the best way to visit the city, how to purchase the Alhambra tickets online and what are the main highlights that no one should miss. That’s why after many years visiting the city myself, I decided to come up with a complete guide related to Granada based on my own experience.

The following section contains all the information that you need to know to make the most out of your time in this amazing destination.