Drive in Spain with an international driver’s licence 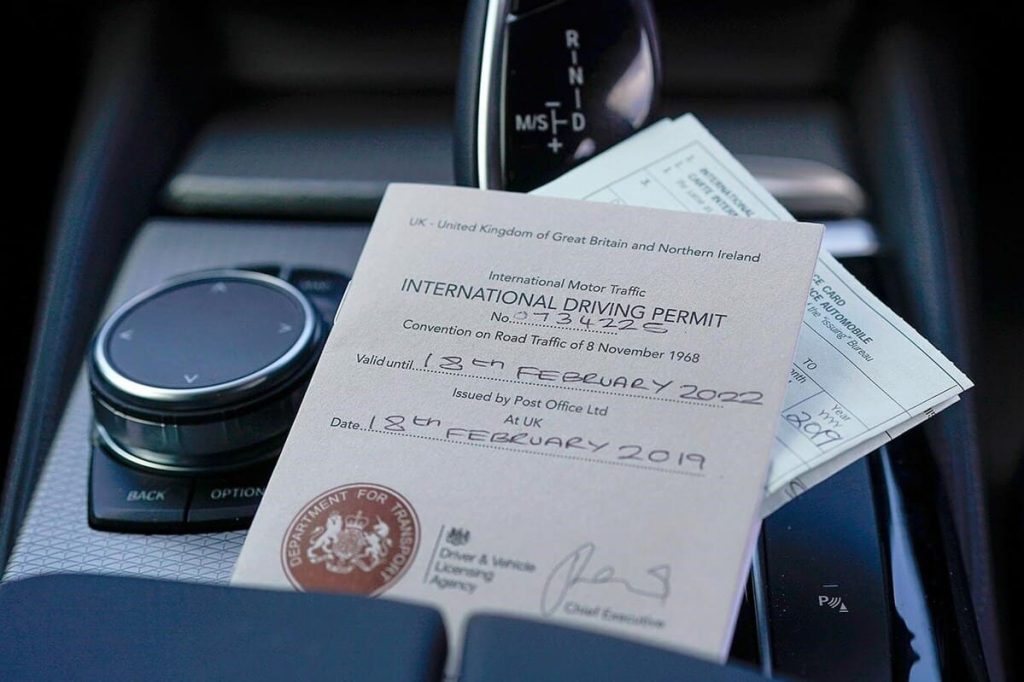 You should definitely get an International Driver’s Licence if you intend to drive during a road trip around Spain.

Please note that in Spain, as of May 1st 2008, driving without a license is a criminal offense, and punishable with imprisonment. Furthermore, it could render your vehicle insurance, including compulsory third party insurance, null and void.

Have a look at a complete guide on where to book your rental car online.

It’s basically a translation of your existing drivers license into different languages, and provides some identifying information. In fact, the document has a picture of you, your name and date of issue on it.

You must use in conjunction with a valid driving license issued in your home country. It’s not intended to replace it. It’s usually valid for a year after its date of issue (NOT a year after the date you arrive in Spain) and NOT renewable.

If you plan to stay longer than one year in Spain you’ll need to apply for a Spanish driver’s license.

Do you need an International Driver’s Licence?

One of the recurrent questions I usually get is the following:

“Do I need an International Driving Licence in Spain?”

Well, there’s not a “yes” or “no” answer since it depends on your nationality.

So, if you’re Irish, German, French, Dutch, or Austrian, to mention just a few of the EU country members, you’ll only need to bring your home country driving license to Spain.

You’re a member of the European Economic Area

The European Economic Area, also known as EEA, is formed by all European Union countries and a few others that don’t belong to the UE. Namely Norway, Iceland and Liechtenstein.

Citizens from the EEA can drive in Spain with their national driving permit.

So if you’re Norwegian, Icelandic or from Liechtenstein, you can drive in Spain with your home country driving license only.

Now, this is tricky. After the Brexit resulting into the United Kingdom’s departure from the European Union, many rights associated with the membership are gone too.

Unless Spain passes a piece of legislation recognizing UK driving licences, the best advice I can give you is to get hold of an International Driving Licence just in case.

Theoretically, Swiss driving licenses should be accepted in Spain. Car rental companies are unlikely to raise any issues when you show your Swiss driving permit, but the same cannot be granted for road police officers.

So, if in doubt, get an International Driving Permit (IDP) to carry along your driving license.

USA, Canada, Australia, and other countries

Under Spanish law, visitors on a 90-day limit stay or having a Schengen Tourist Visa may drive a vehicle in Spain if they hold a valid home country driving license and a valid International Driving Permit. In other words, you need BOTH licenses.

On top of it, it’s seen as proof to the police and the rental company that you have passed a test in your home country allowing you to officially drive.

How can you get your International Driver’s Licence?

You’ll only be able to apply for an International Driver’s License in your own country and at you place of residence. There is no point in asking for one in Spain, as this procedure is available only to Spaniards.

Generally, in order to apply for it the requirements are 2 passport pictures, a filled in permit application, the permit fee and your valid license. If you have any doubt, contact the driver licensing authority back home and they will provide all the information that you need.

To get an International Driving Permit in

So make sure you have yours in case the police ask you to pull off. You should know that as of late driving laws in Spain are more restrictive and the police have increased their control (especially regarding alcohol and speed limits).

In most cases, the International Driver’s Permit won’t cost you a fortune. Don’t be tempted to save your money. Spanish fines for not having the mandatory documents to drive are extremely high (and the police will make sure you pay).

This article is part of a complete tutorial about car rental in Spain where you can read all the information you need to organize your road trip around the country.

1. What’s the best way to travel across Spain: a road trip or take the train?
2. Traveling to Spain by car
3. 10 epic Spain road trips
4. How to book your rental car online
5. How to find cheap car rental rates?
6. 8 Rental car tips & hacks for your Spain road trip
7. Do you need an International Driver’s Licence?
8. Getting around Spain: rental car
9. 6 tips for driving in Spain
10. Car parking in Spain