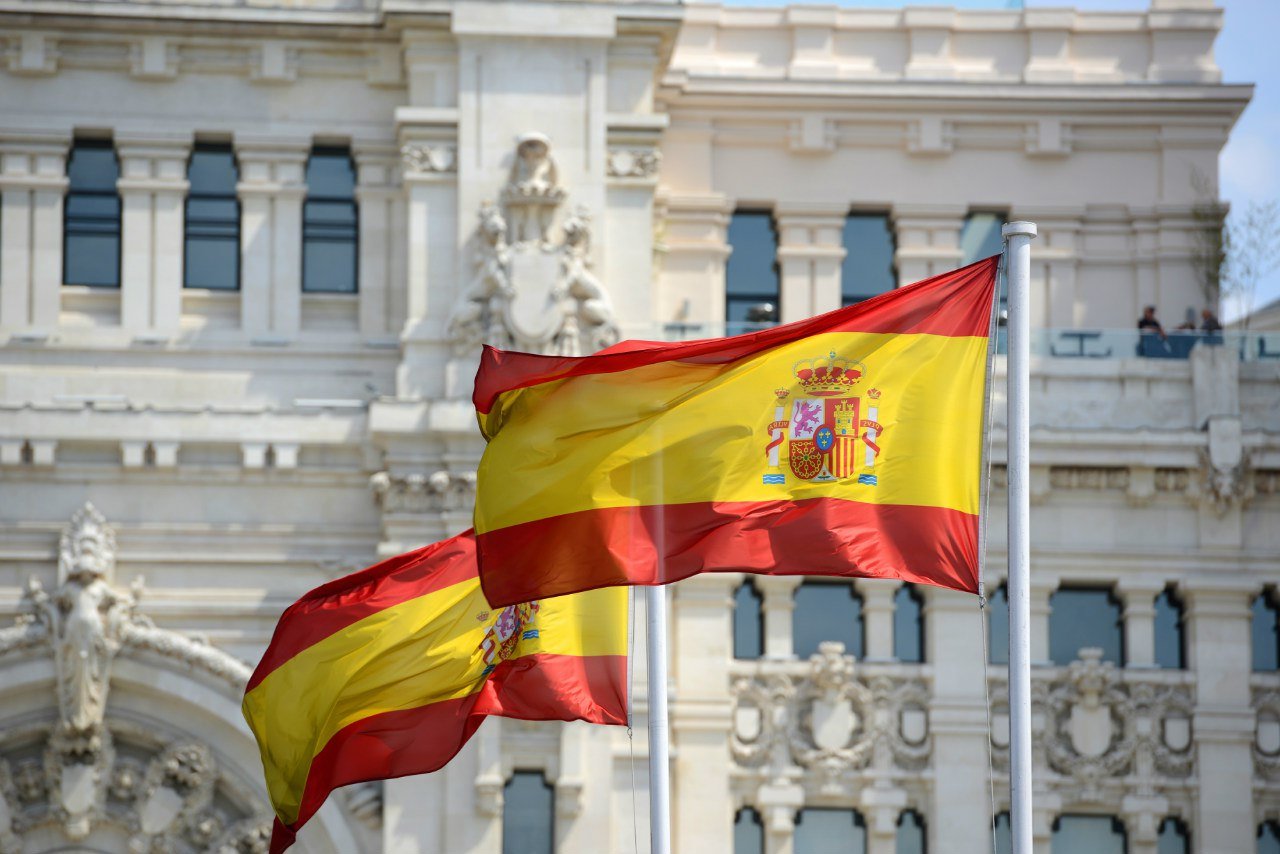 Hopefully this section of Spain facts will help you organize your travel. These should be handy, especially while planning your trip to Spain.

It includes lots of practical infos and some of the information is summarized. But you can explore further on your own if you are interested in a particular subject or want to read some curiosities as well.

Official name: The Kingdom of Spain.

Weather: Have a look at the Spanish weather so you know what to pack.

Emergency numbers: They are all free. Coastline: If you combine all Spanish beaches into one stretch, it would be 8,000 kilometers long (4,970 miles).

Tourism: Over 55 million tourists visit Spain every year. Spain is among the top 3 most visited countries in the world (France and the USA are the other two).

Foreigners Living in Spain: Officially there are around 4.5 million foreign residents.

Regions: Spain is made up of 17 autonomous regions.

Language: Spanish, Catalan (spoken in Catalonia and the Balearic Islands), Valencian (spoken in Valencia), Gallego (spoken in Galicia), and Euskera (spoken in the Basque Country and Navarra).

ATMs: All major banks have ATMs and most ATMs accept cards issued outside Spain. ATMs are plentiful almost everywhere, even the smallest town.

Tipping: Spanish people aren’t used to big tips so you should have a look at this practical guide for tipping in Spain.

Below is a list of national, regional and local holidays. In Spain national holidays (such as New Year’s Day, 1st of May, the Spanish National Day and Christmas Day) are the same all over the country. However each region (comunidad autónoma) enjoys 10 days a year to celebrate its own festivals. Each city or town enjoys 2 days for local holidays.

Usually, on these days almost everything closes (banks, shops, official institutions). Sometimes, some of the holidays end up in what we call puentes (long weekends). It will be more difficult to find accommodation, the city will be packed with national tourists and prices might rise (especially for lodging and eating).

Although it’s not everywhere, it is very common in many regions to have a holiday on Monday if the real holiday was the Sunday before.

One last thing, the Semana Santa (Easter) dates are not fixed… They change every year, so make sure you know the dates. It’s the busiest period of the year in Spain!

Opening hours: In most of Spain the lunch break is respected, but the hours differ between regions. Family run and traditional stores open around 10:00 and close around 14:00, then open again around 17:00. More to the south and especially in summer, the stores open later (sometimes 18:00 or 19:00). Big chains do not close at lunch time.