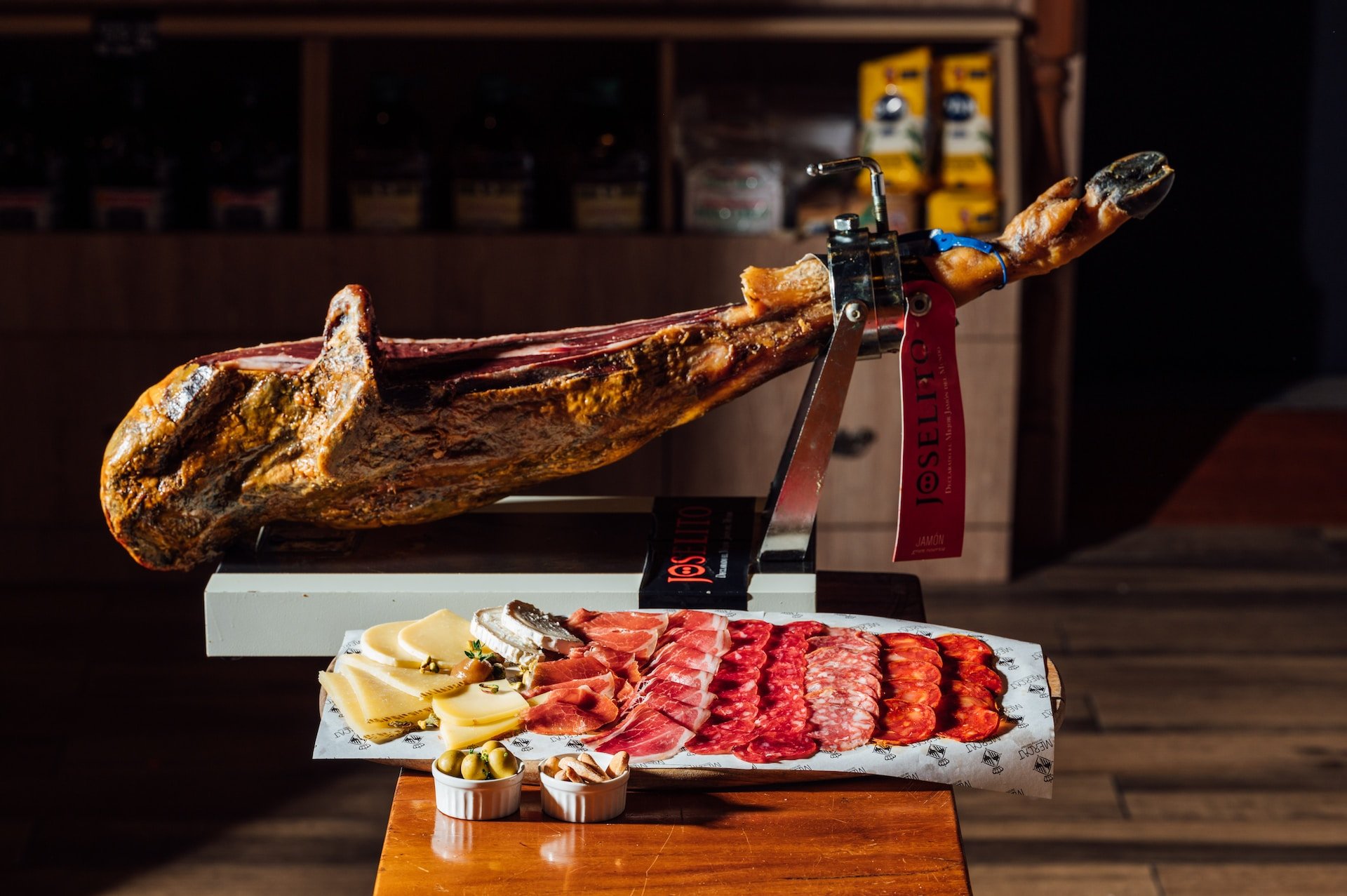 These Spanish facts intend to spare you from the usual culture shock that many travellers suffer when arriving to the country. All countries have their own particular social customs and Spain is no exception.

Discovering Spain is also absorbing its culture and its tradition through the history and traditional customs which identifies the country in an authentic way.

But before travelling around Spain, here are some of the most obvious lessons that you could learn…

Spanish facts #1: Spain is not Mexico

This is like assuming the US and the UK are basically the same just because they speak the same language. I mean… Seriously?

Having to explain this makes me feel a bit ridiculous, but here I go: Spain is in Europe! Also, our food is anything but spicy, our music doesn’t sound like rancheras at all, and our traditional clothing doesn’t include Mexican sombreros. We do speak Spanish, but that’s pretty much it.

And yes, you’ll find tortilla in tons of bars around the country, but you’ll soon find out it’s something completely different from the Mexican version.

The usual stereotypes are wrong…

“I know Spain is not Mexico! Spain is the land of flamenco, bullfighting and paella!” Isn’t that what you just thought a few seconds ago?

Well, yes… and no. Spain is a big and diverse country and those stereotypes only apply to certain regions.

While bullfighting is very common in certain regions like Madrid, Andalucía, Castilla-León, Extremadura, Castilla-La Mancha, it’s far from being popular even in those places. Most people aren’t exactly proud of it, and it’s forbidden in Catalonia and the Canary Islands, for instance.

As for flamenco, it’s native to the south of Spain. You’ll find excellent and very professional performances in Madrid and Barcelona, but the real deal is in Andalucía.

Paella is the most famous Spanish dish of all, but not everyone knows that its true homeland is Valencia.

And the best part of all this is that every region has its own cultural heritage, traditions, and food.

Spain is a melting pot

Spain is home not to one culture, but many. From unification to dissolution, from empire building to cross-continental conflicts, Spanish diversity is the legacy of its past and is reflected everywhere you look: in society, its customs and the landscape of the country’s cities. This is one of my favorite Spanish facts.

Several civilizations have called Spain home over the centuries, including the Phoenicians, the Romans, the Celts and the Moors, and all left their mark along the way.

Different landscapes, different traditions, even different languages! The diversity across Spain is huge and you can travel from one region to another feeling you’re actually visiting different countries.

It gets (really) cold

We have somehow managed to make everyone believe it’s always warm and sunny in Spain, but let’s admit it: it’s not true.

Temperatures below 0º are common during the winter mostly the center of the country and at the mountain, of course.

The north of the country is green and beautiful, but that’s because it rains a lot. And don’t get confident on those areas where temperatures below 0º are rare, like Andalucía or Extremadura for instance, it can be very humid and cold.

So before packing all your summer clothes with you do some research about the region you’re visiting. You might want to take your coat and scarf if you’re coming during the winter.

We’re not just a party destination

Our nightlife and party scene are famous, and there’s a reason for that. On weekends, we meet for dinner at around 22:00, we have some drinks at midnight, and go clubbing at around 2:00. As a matter of fact, it’s frequent to go to an early morning cafeteria and have breakfast before going to bed.

If you like partying, you should definitely do it while in Spain, but it would be a pity to devote your full agenda to that.

Did you know that we have 48 UNESCO World Heritage Sites all across the country? We also have some of the world’s best museums and an endless list of incredible monuments pretty much everywhere in the country.

There are tons of beautiful beaches where you can lie down and relax. But if you prefer being out in the wild, there are great mountains that you can climb or hike, amazing woods to get lost in…

We do everything late

Shops are open until late. We don’t have too many 24/7 shops but everything is open after work.

Most people work until late. This does not mean that, you wake up whenever. People tend to start at between 8:00 and 9:00.

Except for breakfast, we keep really weird hours.

How do we manage to get there without starving in the way? Thanks to one of our best customs: merienda (an afternoon snack), that you can have between 16:30 and 18:30.

We love enjoying the sobremesa

In many countries eating is a rushed event, with most restaurants practically pushing you out the door at busy times.

Spanish sobremesa is the opposite. Once we finish eating, we remain around the table and talk for a while with our fellow diners. This could last anywhere from 30 minutes to a couple of hours and the conversations can vary incredibly from politics to world news or personal stories…

During sobremesa, we really get to know people, whether we’re with family, friends, or new acquaintances. Have you tried it?

One of the lesser known Spanish facts is that we love to drink a variety of beverages, and each one seems to have its own occasion.

We order coffee alone or after a meal, never before. A vermouth is for weekend aperitivos, when we gather for a drink before lunch. And ordering tinto de verano (red wine mixed with tonic water or lemon soda) in winter is kind of weird.