Money in Spain: How to pay and to access your funds 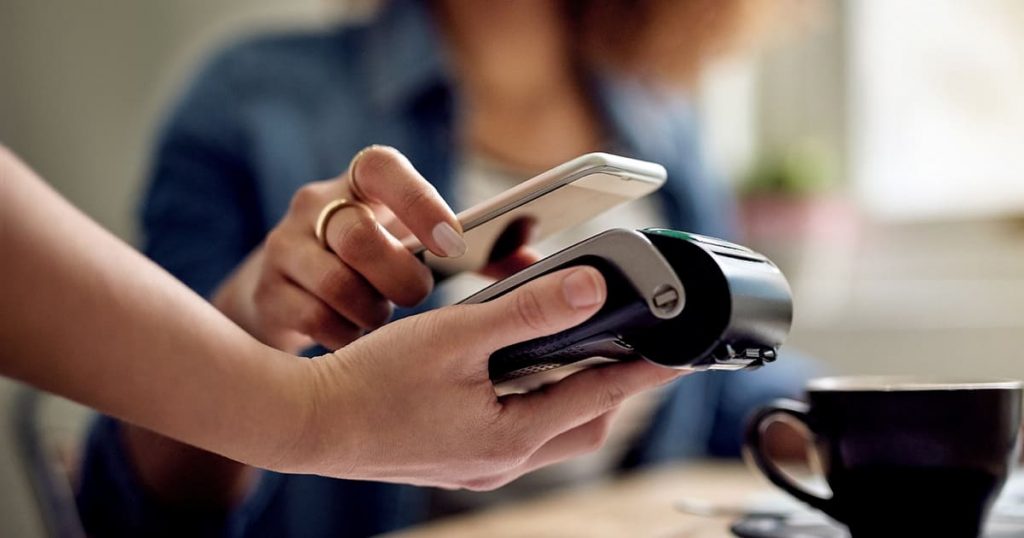 Let’s see how to get money in Spain. What is the easiest and safest way to get cash in Spain?

In this complete tutorial you’ll find everything you need to know on ATMs, changing cash, and using debit and credit cards.

The Wise debit card is best travel money card you can use abroad. Contrary to your traditional bank debit card, it has no transaction fees and applies the lowest currency exchange rate on the market.

Get yours now and start saving money during your trip to Spain!

The takeaway on getting money in Spain

The currency in Spain

Since 2002, the Spanish currency is the euro, also known as EUR or €. Spain shares it with 18 other European countries.

So if you plan to travel around the Eurozone you won’t have to change your notes and coins.

The euro is divided into 100 cents.

We have 2€, 1€, 50c, 20c, 10c, 5c, 2c, and 1c coins. All the coins have a common side showing the value and a map in the background showing the eurozone countries. The other side is called the national side and each country can choose the design. Don’t worry, all coins can be used in any eurozone country no matter their origin or design.

This converter helps you convert the Spanish currency into your own country’s and vice versa.

Having access to your travel funds in Spain is extremely easy.

1. Pay directly with your debit card

Get the best travel money card and forget about transaction fees!

Oh, and you can use it directly on your phone.

2. Getting money in Spain at ATMs

Boasting a developed banking sector with recognizable brands, Spain hosts a network of 50,000+ ATMs. You can use online ATM locators for Maestro, Mastercard, Visa, American Express, and Discover to find machines that accept your debit cards and credit cards.

You will generally find ATMs operated by one of three service providers:

So ATMs should be your primary source of cash while you are in Spain. You can get cash from ATMs in Spain with a normal bank card, provided you have sufficient funds in the account that the card accesses. Cards on international networks like Visa and MasterCard can be used in Spain.

Be sure you know the PIN number of your card.

Choose to be charged in the local currency.

When using a credit or a debit (an ATM/bank card) card, you might be asked by an ATM whether you would like to be charged in your home currency for the withdrawal. This is called Dynamic Currency Conversion (DCC).

Always select to be charged in local currency to avoid being ripped off by a foreign bank’s poor exchange rate.

As long as you avoid the DCC scam, withdrawing from an ATM is a convenient way to get reasonable rates for your euro exchange. Because you can take out what you need, it also means that you don’t need to carry large amounts of cash at any one time, which is much safer.

2. You can withdraw funds using a debit card, which withdraws money from a live account, or using a credit card, with which you charge cash. Both cards work in most Spanish ATMs.

3. You’ll find ATMs in every bank in Spain.

3. Getting money in Spain exchanging your local currency into euros

I recommend you to avoid changing currency at exchange desks at airports and hotels. They often markup the exchange rates they use, and may charge hidden fees.

Instead, get a no-fees travel money card and to spend in Spain without rip-off fees.

But if you decide to do so whatsoever, you should exchange little money in Spain. Do it at your bank, before leaving home.

Why? Because, in general, local banks and other exchange offices and hotels tend to apply incredibly high commission rates.

However, if you still need to exchange money while you’re in Spain you can do it at

How to make transactions in Spain

Make sure you have enough change for small transactions.

With a debit or credit card

On the other hand, if you want to pay with a debit or a credit card, you won’t have a problem. Electronic payment is commonly used in Spain.

For convenience and security, spending on cards when traveling is often a good choice: use a debit card for all your expenses and a credit card for emergencies.

I strongly recommend you to use a Wise card during your trip to Spain instead of your traditional bank debit card.

However, if you still choose to use your expensive your traditional bank debit card abroad…

1. Check the fees charged by your bank for spending abroad.

Many banks add a premium to cover the costs of your spending abroad – generally it’s around 1-3% of the transaction.

2. Decline offers to be charged in your home currency.

When paying for things during your trip on a credit or debit card, you might be asked by the waiter or shop assistant if you want to be charged in your home currency. This is called Dynamic Currency Conversion (DCC) as I explained before.

Always opt to pay in the local currency (euros) instead.