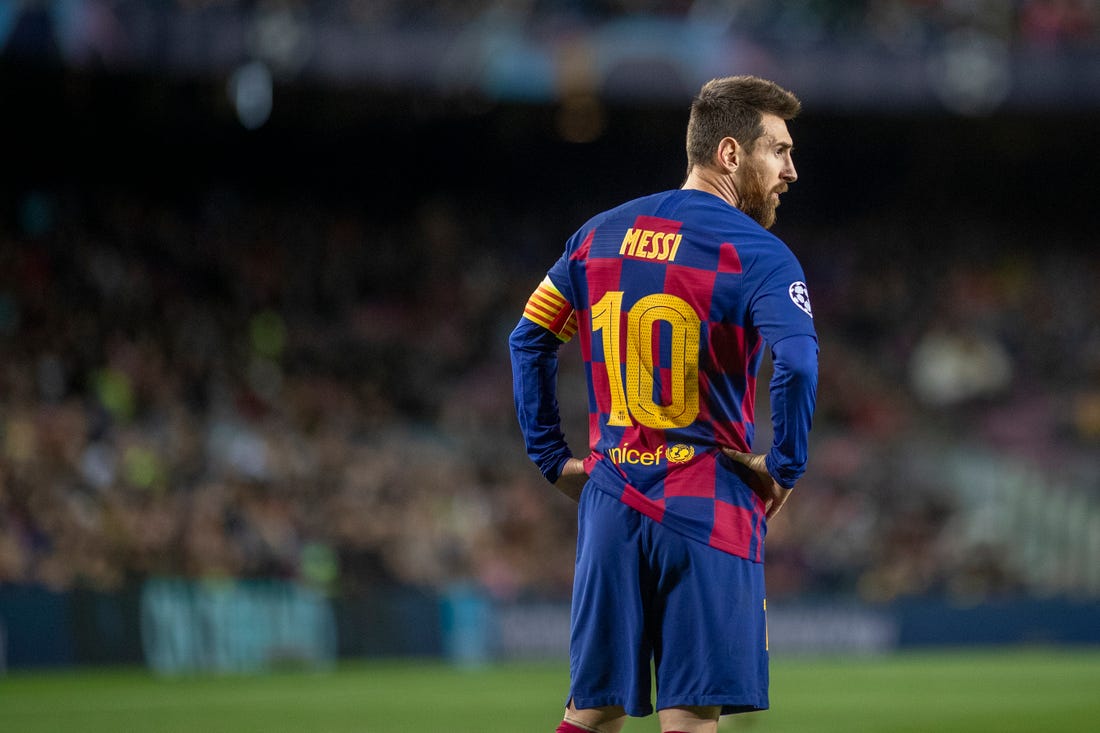 Below you can find the Futbol Club Barcelona official calendar, in which all the matches the club will play during the season are detailed. As you can see, the calendar is organized in chronological order and it includes all the competitions in which FC Barcelona participate.

When FC Barcelona play home, they do so at their stadium, the Camp Nou.

The Spanish football season usually goes from August to May, with La Liga being the main event. Therefore, the chances of attending a match in Barcelona are very high. The city has two teams, FC Barcelona and Real Club Deportivo Espanyol, and each of them plays home alternatively every week.

There are matches for which the ticket demand is extremely high. For instance, matches involving Atlético de Madrid, Sevilla FC, Valencia FC, and of course FC Barcelona against Real Madrid CF are very popular. What does it mean? Well, two things: it will be harder to get a ticket and if you get one it will be relatively expensive.

The Spanish football league or La Liga is, along with the English Premier League, the most important national soccer competition in the world. It gathers both national and international stars, and the quality and intensity of each game is absolutely fenomenal.

This is the 2019-2020 season official calendar up to date including the dates in which FC Barcelona will play in Barcelona. The information will be updated according to the club’s performance on each of the competitions it participates in to.

In case the following table is not updated, check the dates and times on the Futbol Club Barcelona official website. Alternatively, you can also have a look at the LFP website and the UEFA website.

How To Purchase A Futbol Club Barcelona Match Tickets

Are you looking forward to attend a Futbol Club Barcelona match? Would you like to feel the thrill of seeing some of the most famous football stars in action?

FC Barcelona plays its home matches at his stadium called Camp Nou. Just click on the link in this section to read all the information you need to know about the stadium and how to get there.

El Barça de les Cinc Copes is the first team in Spanish football to have won 5 trophies in a single season (1951–1952).

FC Barcelona is the only club to have played in every season of European competitions since they started in 1955 counting non-UEFA competition Inter-Cities Fairs Cup. On 18 December 2009, alongside being the only Spanish club to achieve the continental treble, Barcelona became the first ever football team to complete the Sextuple. That is winning the Supercopa de España, UEFA Super Cup, FIFA Club World Cup, Copa del Rey, La Liga, and the UEFA Champions League.

Do You Need More Information On Barcelona?

Find Out More With ‘Barcelona In 15 Walks’

Read More About ‘Barcelona In 15 Walks’ »