How to move around Granada 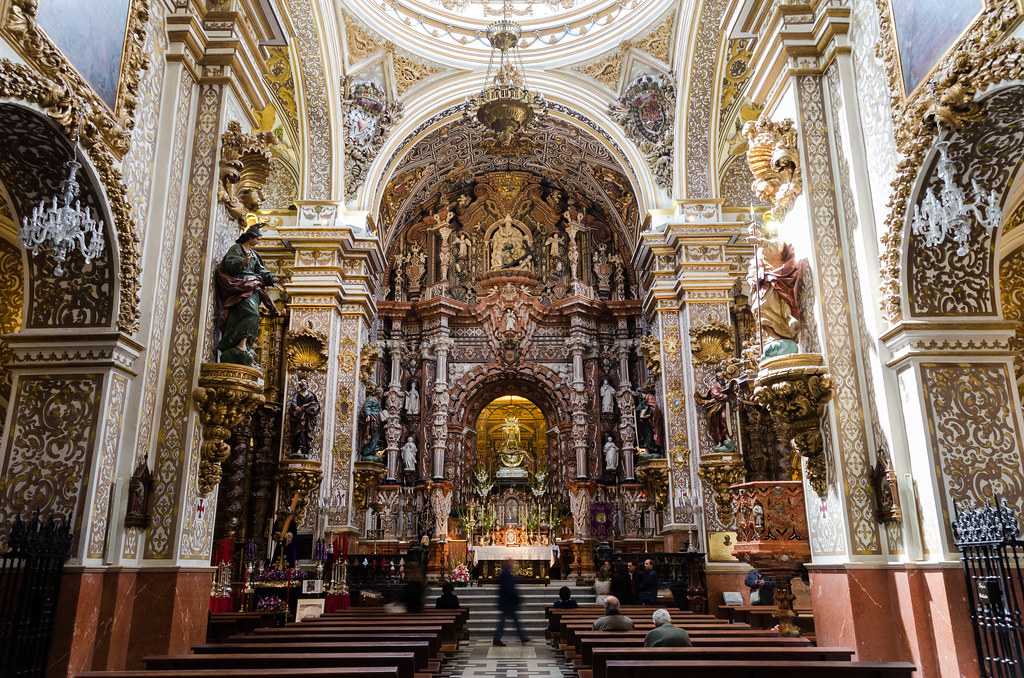 How to move around Granada? Find out here what are the means of transportation you are likely to use during your days in Granada.

Let’s begin this section by sharing the good news: Granada is a surprisingly compact city and the only means of transportation you will need to complete our itineraries are your very own feet!

If you are going to spend a few days in Granada, and depending on the location of your hotel, you might need to resort to other means of transportation to join the starting point of the itineraries and get back to your hotel after you complete them. We advise you to book a hotel in the center of the Granada. See our advice on the section Where to stay in Granada.

How to move around Granada: bus

Granada buses are run by the city’s local authorities and operated by Transportes Rober, a municipal company.

There is a network with more than 28 lines and 2 night lines. The buses are fairly new and all have air conditioning (essential in summer). As a rule, buses run between 6:00 and 0:00, but it is good to check the times of the line of your interest.

It is possible to consult the lines and itineraries in the Movilidad Granada website or in the bus stops.

In Granada, you can buy the ticket from the driver. You will board from the front and get off though the back doors of the bus.

If you plan to take several buses in Granada, the best option is to buy a magnetic card called Credibús. You can top it up with 5€, 10€ and 20€. It can be used by several people and the value of the ride, when paid with the magnetic card, is much cheaper than when paid with cash.

You can buy a Credibús inside every city bus. The machines display information in several languages.

As a Granada visitor, the most interesting bus lines for you are the 4 (train station-centro), C30 (centro-Alahambra) and C31 (centro-Albaicín).

City buses are, along taxis, the best option to go to and from the train station and the bus station.

When you are at the stop, wave or raise your hand as soon as you see your bus coming. This applies especially on a bus stop for multiple lines. In Spain bus passengers form a line to enter the vehicle one by one. Please respect it.

How to move around Granada: tourist train

A open-top tour bus, typical of so many other cities, would not get very far in Granada since the city is full of narrow streets.

Alternatively there is a tourist train, known as Granada City Tour, which works just like the open-top tour buses.

If you are already familiar with open top bus tours, also known as hop on-hop off, the available service in Granada is pretty much identical as to what you could find in other cities across the world.

Nevertheless, if you haven’t heard of these buses or have never taken one of them, here is how the tourist train works:

Alternatively, you can book a guided walking tour along with your hop-on hop-off train ticket.

How to move around Granada: Metro

The Metro de Granada (subway), inaugurated in 2017, is, in fact, a tram that circulates on the surface most of the time. It has a single line that goes from the north to the south of Granada, connecting distant neighborhoods with the city center.

The subway does not circulate near any highlight in Granada.

How to move around Granada: bike

Unfortunately, Granada is not a very bike friendly city. Cycling in the city is only for the truly experienced.

Granada is far from being a flat city and some slopes can prove challenging for the large majority of bikers.

How to move around Granada: taxi

It is unlikely that you will end up using a taxi in the city.

Anyway, the taxis of Granada can be stopped in the street. In general, Granada taxi drivers are honest. The taxi is a good option to get out of the train station and the bus station.