When to visit Granada 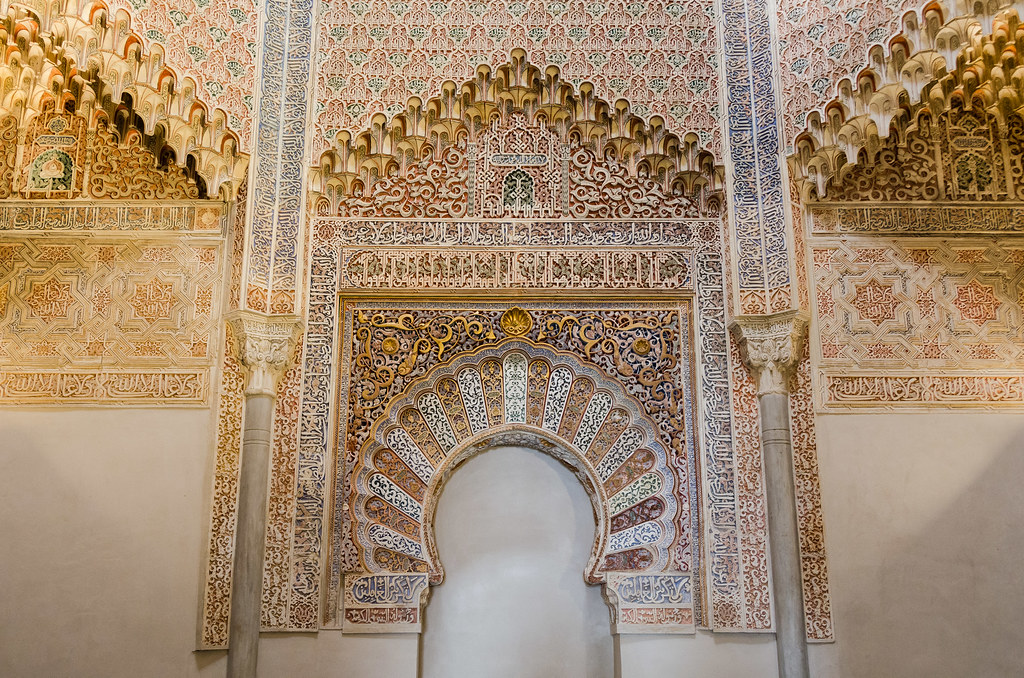 When to visit Granada? Are you ready to choose the dates of your trip to Granada? Let us guide you with some helpful advice on the weather and when to visit the city.

When to visit Granada: weather

As most of Andalusia, Granada is known for a lot of strong sunlight combined with a relatively temperate and dry weather.

While summer is characterized by a persistent dry heat, spring and autumn are usually pleasant with some increase in rainfall. Nevertheless, winter is infrequently frigid and, unlike every other city in the region, there is a chance it will snow in Granada!

When to visit Granada: holidays and festivals

In Spain national holidays are the same all over the country. However each region (comunidad autónoma) enjoys 10 days a year to celebrate its own festivals. On top of that, each city or town enjoys 2 days for local holidays.

Sometimes, some of the holidays turn into puentes (extended weekends). During puentes it will be more difficult to find accommodation, the city will be packed with national tourists and prices might rise (especially for lodging and eating).

It is very common in Andalusia, the region where Granada is, to have a holiday on Monday if the real holiday was the Sunday before.

Below is a list of national, regional and local holidays:

On top of those bank holidays you should always bear in mind the dates of the tourist high season in Granada: Semana Santa (Easter) and the Feria del Corpus (the most important local festival). Make sure you find out the exact dates of both periods (they change from one year to another) as they are the busiest periods of the year in Granada.

When to visit Granada: the best period of the year

Our favorite periods of the year to visit Granada are spring (May and June) and fall (October to December). The days are long, the temperatures are pleasant enough and you will enjoy Granada at its best.

While theoretically you could visit Granada all year round, there are three key periods of the year when Granada is problematic (Easter and the Feria del Corpus) or simply best avoided (ski season):