What to eat in Granada 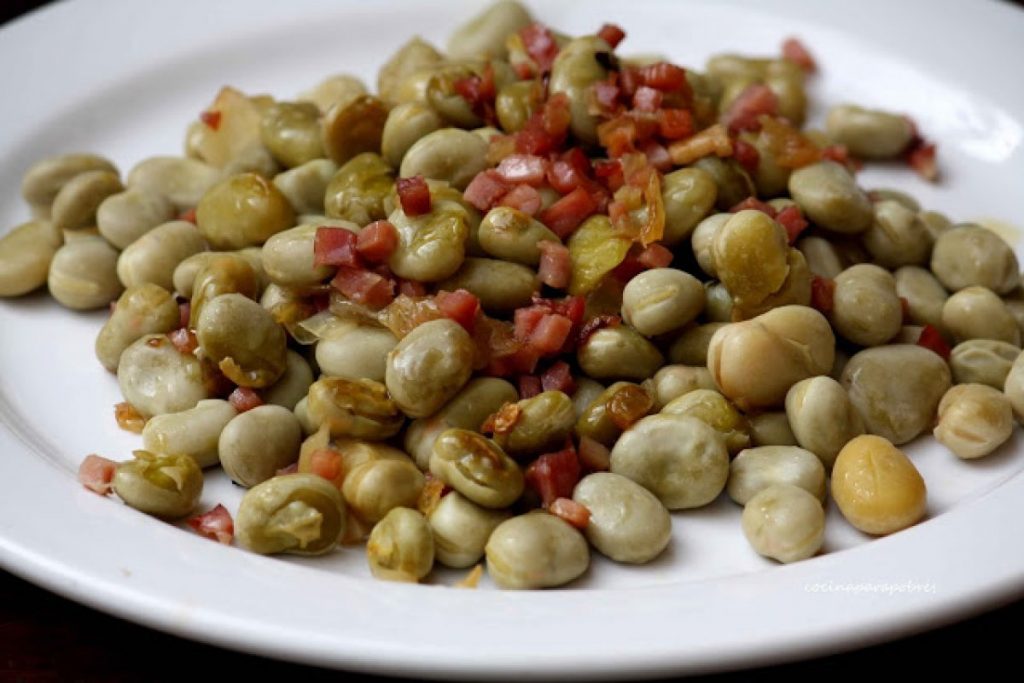 What to eat in Granada? Food is an essential part of the Granada experience. Find out more about the widespread “tapas” culture, very popular in Granada, and get acquainted with a few types of beverages that will quench your thirst.

What to eat in Granada: tapas culture

Whenever you think about Spain and its gastronomy, the first idea that comes to one’s mind is tapas. Just as you would think about pasta for Italy and curry for India, tapas are a synonym for Spain.

You are probably wondering what they are. Tapas are “little dishes” or snack-size foods that can be eaten all around Spain. The combinations of ingredients are infinite and you’ll find as many tapas in Spain as you can imagine.

Eating tapas is part of Spanish culture and a way of socializing. You will come across great tapas from Galicia up in the north to the Canary Islands in Africa, opposite Morocco.

The tapas culture in Granada, with an extensive variety of dishes and ingredients, is one of the best known and most admired in Spain. In Granada, tapas are serious business.

What to eat in Granada: de tapas

Granadinos love salir de tapas and it’s a quintessential Granada tradition. The itineraries we have set up for you on this guide will not only take you to the main tourist sights in Granada; they will also take you de tapas – literally “bar hopping”, also known as tapear.

Tapear is a social ritual. But a very informal one. So expect bars to be busy often and people eating standing up by the bar or at small tables. Tapas bars are noisy, crowded and have a vivid atmosphere.

In Granada, the tradition is that all drink orders, whether wine, beer or any other product, are served accompanied by a complimentary tapa. In most bars, the waiter chooses the tapa that he will be serving you, which will depend a lot on the food that is coming out of the kitchen at the moment. In some bars, it is possible to choose the tapa from a list. With three drinks and three complimentary tapas, you make a meal spending very little!

That is why the Granadinos enjoy social gathering at bars to have lunch or dinner. The food is so filling it ends up making an unnecessary meal after a long session of tapas. For this reason also, many bars open quite late at lunchtime (from 13:00 or later) and at dinner time as well (from 20:30).

In addition to this, the weather generally allows lots of bars to have tables outside (what we usually call a terraza) where you can eat, watch and enjoy the hustle and bustle of life in the city. In spring, summer and fall the center of Granada and El Albaicín become gathering areas for both locals and tourists.

A tip for vegetarians

Vegetarians are hard to find in Spain. As a consequence, the food has not been adapted in this regard. Even those tapas that look “undoubtedly” vegetarian will have some meat or fish. To give you some examples, the classic ensaladilla (potato salad) comes with prawns and the grilled mushrooms are served with dices of jamón serrano. Not really veggie, huh?

The best solution is to ask the waiter for tapas without meat or fish. In Spanish that would be: “Soy vegetariano. ¿Qué tapas tiene sin carne ni pescado?” Or, you can always put aside the non-vegetarian stuff!

What to eat in Granada: breakfast time

Unlike any other region of Spain, breakfast is considered a very important meal in Andalusia. While most Spaniards have a plain coffee with maybe a toast with jam or a couple of cookies, Andalusians follow a particular breakfast ritual.

Granadinos are not an exception – they usually have a pre-breakfast snack at 7:30, followed by a filling bar breakfast at 10:00. Breakfast is what most Granadinos enjoy without fail, and you will soon notice it as you see people having a coffee with a typical tostada.

A tostada, toasted bread in Spanish, is much more than a piece of toasted bread with some butter and jam. Every ingredient can be carefully chosen among a wide selection and sizes go from media (half of an individual piece of bread) to entera (the whole piece).

Here’s a quick step-by-step guide on how to order the best tostada on earth.

Most bars offer several white and whole breads. The tastiest ones are the mollete, which is kind of round and soft but crunchy on the outside and the andaluza which looks like a long bread roll, but crispier.

Next, come the tomatoes. Choose among tomate triturado ground to the pulp or tomate en rodajas (sliced). And don’t forget to add a sprinkling of salt to enhance the taste.

If you are a vegetarian, you could leave it as it is. But if you are not, go for the full tostada and ask for some jamón serrano or jamón york (the traditional pink sliced ham) on top it to indulge yourself and get plenty of energy for the day ahead.

As soon as you get your tostada comes the crucial part: the aceite (oil). Don’t add just a little sprinkling, pour it generously over the bread. And if you want the bread to fully absorb the oil, drill a few holes with a knife first and pour the oil afterwards. Nothing beats bread with a vibrant green extra virgin olive oil coat. Alternatively, you can try a stronger variant – olive oil infused with garlic cloves.

What to eat in Granada: typical dishes

Besides the tapas, among the many typical dishes of Granada there are four delights that you should know.

What to eat in Granada: drinks

While you may have the preconceived idea that everyone in Spain drinks sangría and strong red wines, the truth is that the variety of beverages is larger and far more nuanced than you can imagine.

The following list provides information about some typical drinks that you can order while in Granada, all year round: