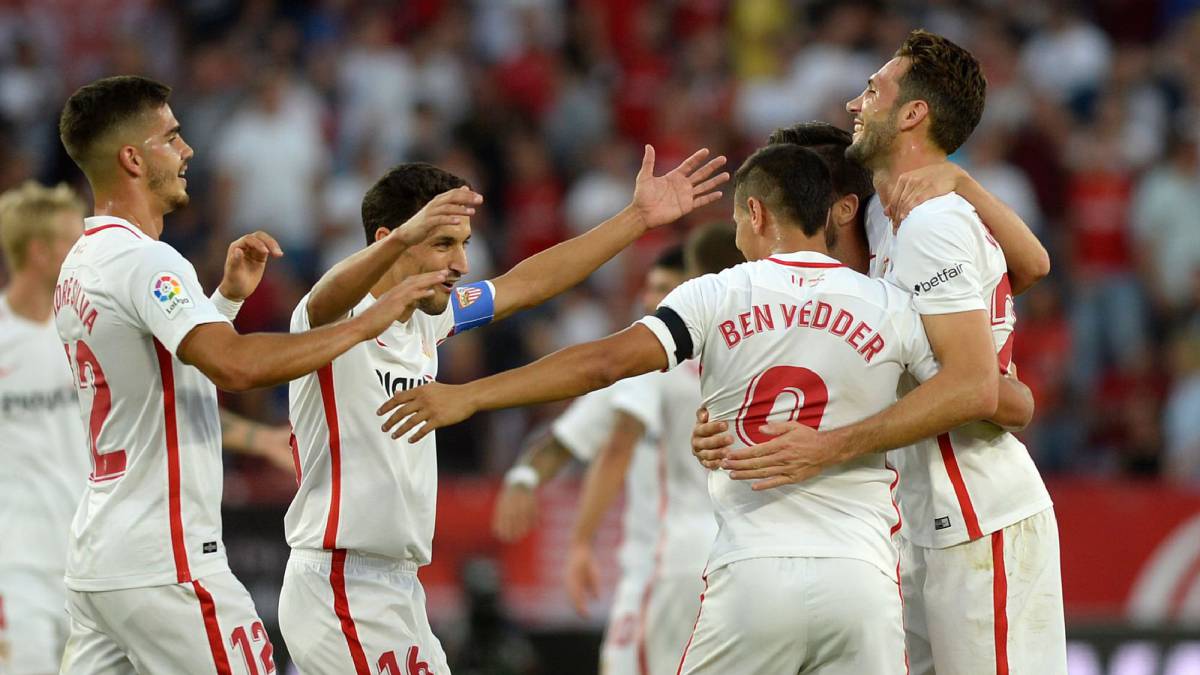 Below you can find the Sevilla Futbol Club 2018-2019 official calendar, in which all the matches the club will play during the season are detailed. As you can see, the calendar is organized in chronological order and it includes all the competitions in which Sevilla FC participate.

This is the 2018-2019 season official calendar up to date including the dates in which Sevilla FC will play in Seville. The information will be updated according to the club’s performance on each of the competitions it participates in to.