How to get to Granada 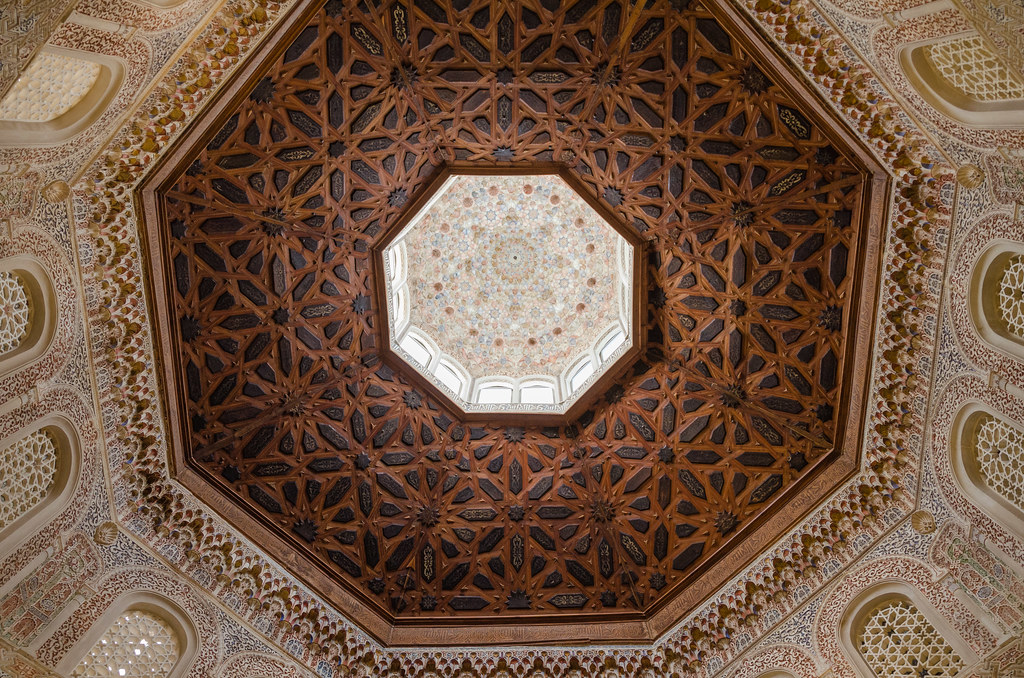 How to get to Granada? Find out how to reach Granada using different means of transportation and choose the one that suits your needs.

Granada is in the eastern region of Andalusia, 420 km from Madrid, 888 km from Barcelona and 248 km from Seville. If you plan to visit Spain and would like to include Granada into your itinerary, take into account that it is one of the most distant locations compared to the rest of the cities visited.

You will find next an outline of the main means of transportation that will take you to Granada.

How to get to Granada by plane

Granada has flights from Barcelona and Madrid. The flight time is approximately 1 hour and a half and 1 hour, respectively.

There is a special bus (operated by Alsa) which connects the airport with the center of Granada. Depending on traffic, travel time is 45 minutes. Be cautious and always calculate a greater margin of time on the trip back to the airport, avoiding the anguish of being caught on a traffic jam. The airport bus stops at several points, including the bus station.

There is no flat rate to the city. The price of the ride can range from 25€ to 35€, depending on the time of day and the day of the week.

Getting to Granada by train

Spain has a large and constantly expanding rail network.

Even so, it is possible to buy train tickets to travel from Seville, Cordoba or Madrid to Granada.

The bus service is operated by Renfe and synchronized with the arrival of the trains. Shortly after arriving at Antequera station, you will be transferred to a bus. The change is smooth and well organized.

Be aware that the connecting bus will drop you off at the Granada train station, not at the bus station.

If you want to know more about AVE high-speed trains, an extremely comfortable and reliable means of transportation, we suggest you to read A Complete Guide About Train Travel In Spain.

The train station of Granada is situated to the west of the historical center of the city.

Taxis are just outside the station, waiting for passengers to arrive.

Due to the proximity to the center of Granada, the taxi is our preferred option to get out of the train station without major complications. As the rides in Granada are short, it’s a cheap option.

If you are staying in the center of Granada and traveling light, you can reach your hotel by bus.

You need to leave the train station on Avenida de Andalucía and get to Avenida de la Constitución. Just to the right you will see a bus stop, where several bus lines (4, 21, 33) take you to the city center.

How to get to Granada by bus

There are numerous bus routes across Spain. They are an option for travelers with limited budgets, as the traveling time is usually long.

The journey time between Madrid and Granada is 4 hours and 30 minutes. The company that operates the service is Alsa and there are several departures throughout the day. Buses leave Madrid from the Estación Sur de Autobuses.

The travel time between Barcelona and Granada is 14 hours. The company that operates the service is Alsa and there are several departures throughout the day. Buses depart from Barcelona from Estación Barcelona Nord.

The journey time between Seville and Granada is 3 hours. The company that operates the service is Alsa and there are several departures throughout the day. Buses depart from Seville’s Estación Plaza de Armas.

The Granada bus station is called Estación de Autobuses de Granada. It is located to the west of the city, in the Avenida de Juan Pablo II.

If you are going in the direction of the city center, you should take the 33 bus line, which will drop you off near the Cathedral.

Taxis are just outside the station.

The taxi is an interesting option if you are in a group of 4 people or just don’t want to get a more complicated option. The ride to the city center is short.

Getting to Granada by car

On the section How to move around Granada we explain why having a car in Granada is not a good idea.

But then, you might be renting a car as part of a wider trip taking you to other destinations in Andalusia and elsewhere in Spain. If that is the case, bear in mind your car will not be of any use in Granada.

If you are spending a few days in Granada, our best advice is for you to choose a hotel providing a car park where you can leave your vehicle during the duration of your stay in Granada (for more information, read Where to stay in Granada).

Also be aware that the city hall operates many traffic restrictions in the city center. To avoid a fine, inform your hotel of your arrival so that it can ensure that your car is not fined.