How many days to spend in Granada 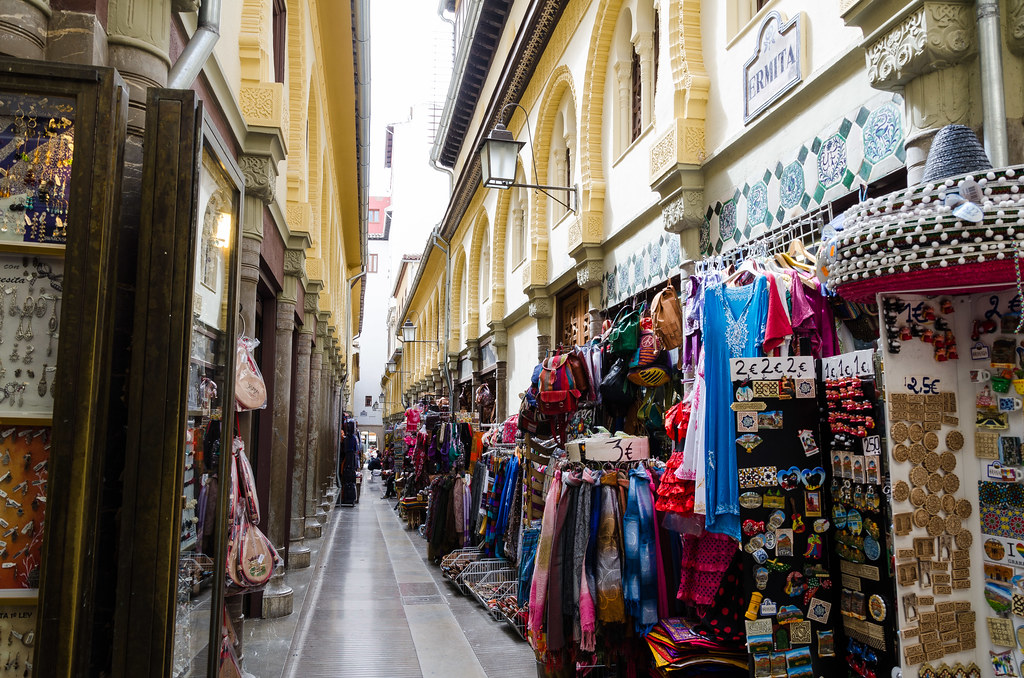 How many days to spend in Granada? Planning your time in Granada should be one of your first priorities once you have decided that you want to visit this beautiful city.

So if you are wondering how many days to spend in Granada, here’s the quick answer: two full days.

Because of its location, it takes a few hours to get to Granada from the main Spanish destinations. So if you are thinking about going to Granada on a day trip, you have no idea of ​​what you’re missing. You won’t have time to even know the most important tourist places of Granada. The answer to the question “how many days to spend in Granada” should never be “one day“.

Three nights in Granada, resulting in two full days in the city, would be my suggestion of the bare minimum time that you should spend. Two days is enough time for you to get to know the main tourist attractions while at the same time having a superficial contact with the city’s lifestyle.

Our ‘Granada In Two Days’ guidebook is written with this idea in mind, as it allows you to know all the most important places of tourist interest in the city. The key to visiting Granada to its fullest in such a short period of time is to organize it in the best possible way.

Explore Granada off the beaten path

Everyone goes to Granada to see the Alhambra – fair enough. But Granada has so much more to offer.

Granada is a city best explored on foot (and with a map), as its narrow and sometimes unmarked side streets can often lead to the discovery of unexpected gems off the beaten path. Apart from discovering secret corners in the Albaicín such as the Cuesta de los Chinos, you can also wander around the charming streets of the Realejo neighborhood or around the caves of the Sacromonte.

And if you like hiking, don’t miss the chance to get to the Silla del Moro – an old fortress with a nice lookout that offers stunning views of the Alhambra and the Albaicín. But be ready for some challenging slopes!

With four or five nights, you will have time to see most of the city, as well as being able to see other interesting places near Granada, such as the Sierra Nevada ski resort (if you happen to visit the region between December and March) or some charming little towns in the Sierra de las Alpujarras.