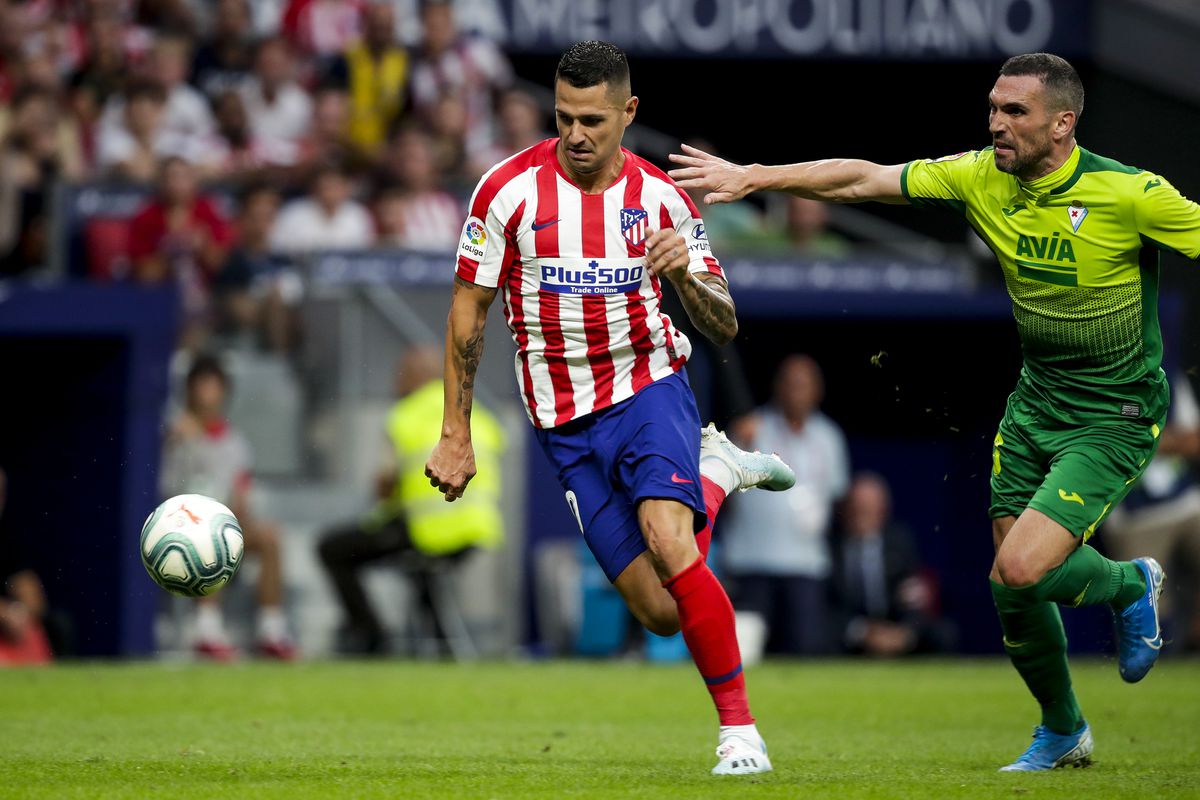 Here is the Club Atlético de Madrid 2019-2020 official calendar. The table below includes all the matches the team will play during the season. Not only La Liga but all the competitions in which Atlético de Madrid are involved are detailed.

Have a look at the current Atlético de Madrid official calendar »

This is the 2019-2020 season official calendar up to date including the dates in which Atlético will play in Madrid. The information will be updated according to the club’s performance on each of the competitions it participates in to.


In case the following table is not updated, check the dates and times on the Club Atlético de Madrid official website. Alternatively, you can also have a look at the LFP website and the UEFA website.

Club Atlético de Madrid plays its home matches at his stadium called Wanda Metropolitano. Just click on the link in this section to read all the information you need to know about the stadium and how to get there.